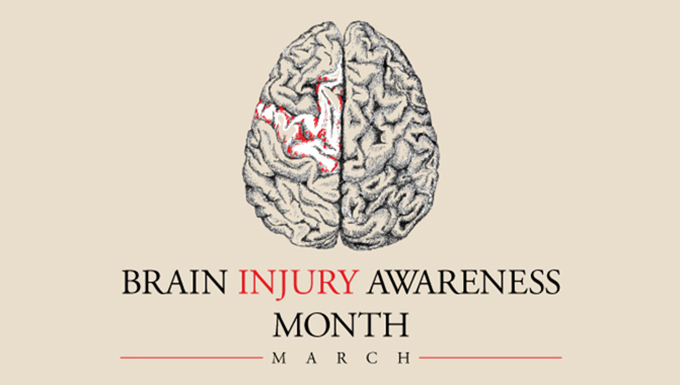 I am, Inna Chernenko, was born in 1979 in Ukraine. I graduated from Kharkiv National Medical University in 2002. I am a neurologist. I work in a hospital for invalids of war, Kharkiv. From 2013 Ph.D. The theme of my scientific work: “Clinical-instrumental characteristics dyscirculatory disturbances and quality of life assessment in patients with long-term consequences of combat craniocerebral trauma. - The manuscript. From 2016 until the present, I am a teacher at Kharkiv National Medical University at the Department of Public Health. I have more than 50 scientific publications, speeches at conferences in Ukraine and other countries.

This is a conference abstract from the II Scientific-practical conference "Psychosomatic medicine: science and practice". It is dedicated to the comparative characteristic of quality of life in patients with distant consequences of combat brain injury.

The main problem is to define the main directions of diagnostic, therapeutic and rehabilitation actions at persons, who have had a combat brain injury on the basis of assessment and comparison of indicators of quality of life in various terms of the postponed trauma.

We have examined 180 male people: 100 combatants in the Democratic republic Afghanistan (1979-1989) and 80 - combatants of the conflict in the east of Ukraine (from 2014 till present) with consequences of a combat brain injury of varying severity. We used clinical-neurological, instrumental (craniography of the skull, magnetic resonance imaging, ultrasonic doppler sonography of the main vessels of the head and neck), biochemical, statistical methods of research, and also questionnaire scale SF-36.

The results showed that the level of quality of life is in many respects caused by the weight of functional violations, which leads to activity restriction first of all in the social sphere considerably affect the adaptation potential of the organism.