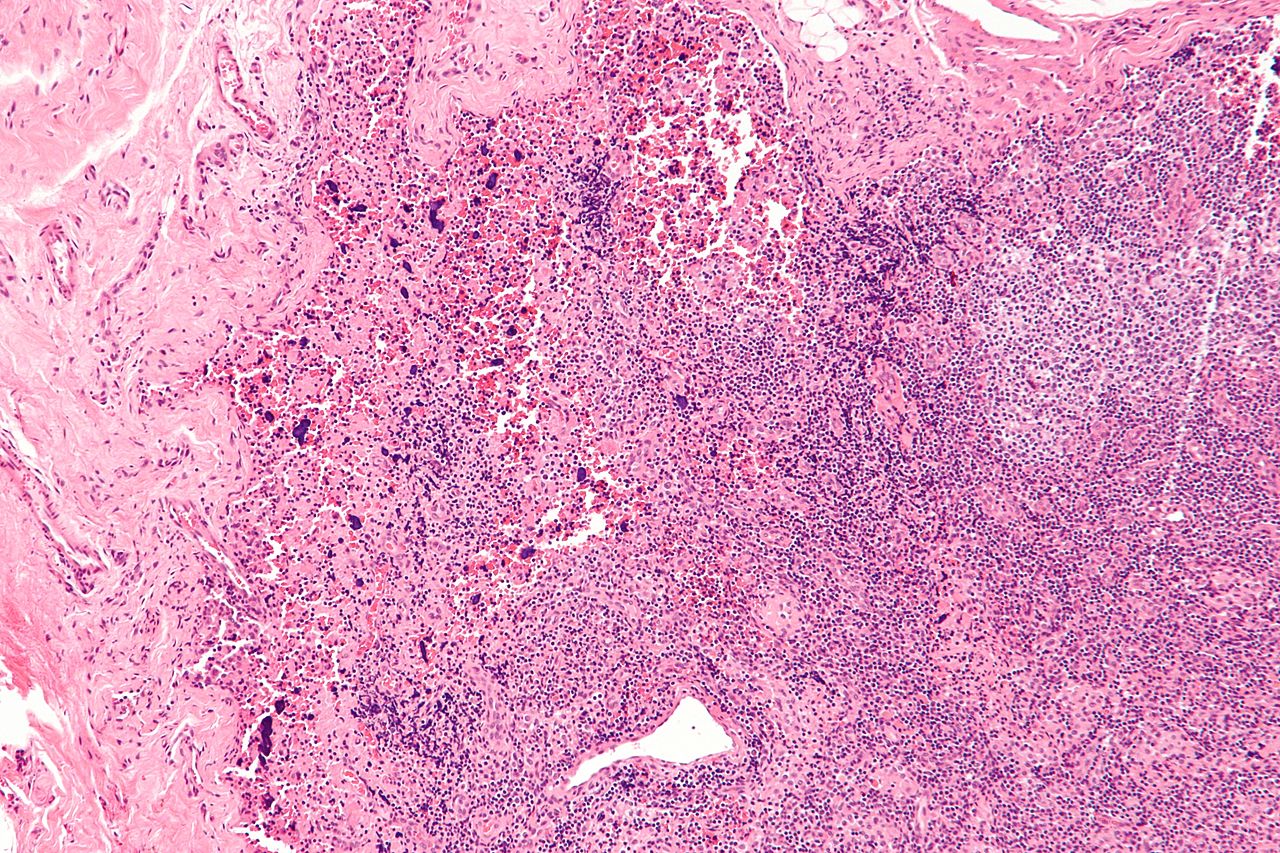 Introduction. The prevalence rate of the digestive system lesions in patients with systemic lupus erythematosus (SLE) ranges from 8.0 to 50.0%. The symptoms caused by systemic lupus erythematosus (immunocomplex inflammation, vasculitis, etc.) have not been clearly distinguished yet from those that are associated with co-occurring diseases or adverse effects of medications used to treat patients with SLE.

Objective. To characterize and clarify the prevalence of the digestive system lesions that are pathogenetically associated with systemic lupus erythematosus.

Materials and methods. 370 patients (331 women and 39 men), stratified by age, duration, and activity of SLE, were included in the study and subjected to comprehensive examinations. The results were processed in Microsoft Excel using descriptive statistics, χ2 test, z-test for comparisons between two proportions; the relationship was considered to be statistically significant when p < 0.05.