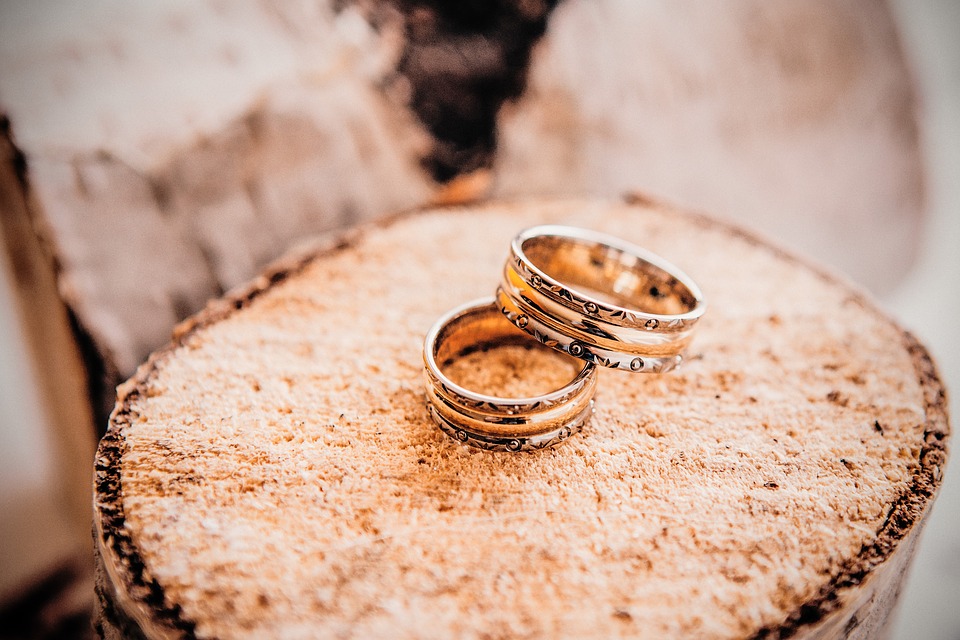 Specifics of sexual and marital functioning of patients with chronic prostatitis

The aim of the work is to study the specifics of sexual and marital functioning of patients with chronic prostatitis (CP) and their wives, to determine, in the future, the targets of medical and psychological care for this contingent.

109 men with CP and their wives were examined. According to the criterion of presence/absence of marital satisfaction, the surveyed couples were divided into two groups. The first group (group 1) included 73 (67.0%) couples with low or lowered levels of marital satisfaction. The second (group 2) included 36 (33.0%) married couples who were satisfied with their own relationship. The comprehensive examination included, in addition to standard clinical methods, sexological, clinical-psychological and psychodiagnostic studies.

As a result of the study, it was found that in the structure of CP, all subjects had either erectile dysfunction (70 people) or a combination of erectile and ejaculatory dysfunction (39 people). Thus, despite the fact that all men in the structure of CP had manifestations of sexual dysfunction, some of them - 33.0% - had a sufficient quality of marital relations, which they and their wives assessed as "marital satisfaction". Among couples with a lack of marital satisfaction, 24 couples with continuous marital dysfunction, with a core lesion of its socio-psychological and psychological components, while lesions of biological components associated with male disease of CP, had a pathoplastic effect on the progressive deterioration of marital relations. In the other 49 couples with partial marital dysfunction, the core was the defeat of the biological component (genital, neuroendocrine, mental components) due to the CP of a husband, and the distortion of psychological and socio-psychological components was formed as a consequence of maladaptive response to disease and lack of adequate marital communication, due to which it would be possible to constructively process psychological and, in part, somatic problems that have arisen and/or intensified in association with the CP. The success of 36 married couples, in which the husband had CP, indicated that they have intra- and interpersonal resources to maintain partnership and support, which we consider an important fact in terms of using their rehabilitation potential in a set of measures of medical and psychological support for this contingent.

The obtained data should be taken into account when developing measures of medical and psychological assistance to married couples in which the husband has CP.