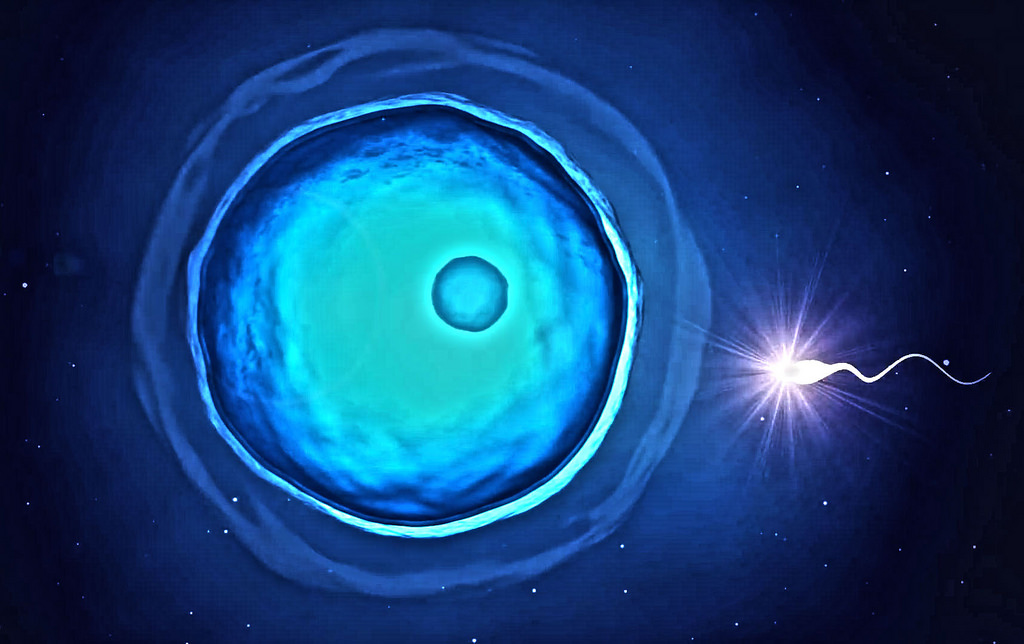 This article was exposed to the machine translation from Ukrainian

Fertility (or the ability to produce an offspring) depends on the number, motility and morphology of spermatozoids in semen. These parameters, in turn, are influenced by several factors, including genes, diet, somatic health, hormone levels, mental well-being, age, habits and so on.

According to WHO recommendations referent values for lower limits on normal fertility are 1:

Note that a man can be fertile / subfertile even when the above indicators are below normal, but the likelihood of this is much lower than in the general population. In other words, these values are not absolute for each man.

The global deterioration of sperm quality

Sperm quality deterioration problem is well known from at least the early 90s, when a group of scientists from the University of Copenhagen published the results of a survey of men for over the past 50 years, in which was noted the decrease in the average sperm count from 113 million to 66 million and semen volume from 3.4 ml to 2.75 ml 1. However, these data were subjected to criticism and were counted as controversial, though they were repeated in other studies.

To solve this disputation an international team of scientists from the US, Norway, Spain and Israel conducted systematic review and meta-analysis of all available today studies on this subject 2. They have reviewed 2510 and selected 185 studies with best design for further analysis. Thus, covered 42,935 men and the period from 1973 to 2011.

The results of this analysis appeared stunning:

According to the researchers, these data can be extrapolated only on North America, Europe and Australia, as studies conducted in these regions showed a significant decrease in the number and concentration of sperm in semen. In South America, Asia and Africa such changes were not observed, which could be due to a real absence of this phenomenon or the lack of statistical power of studies that were conducted there.

Researchers noted that the decrease in sperm quality indicates not only problems with the reproductive function. It is also a measure of overall male health. Earlier was showed correlation between this indicator and the overall male mortality and morbidity. These results indicate the need for immediate searching the solution for this problem.