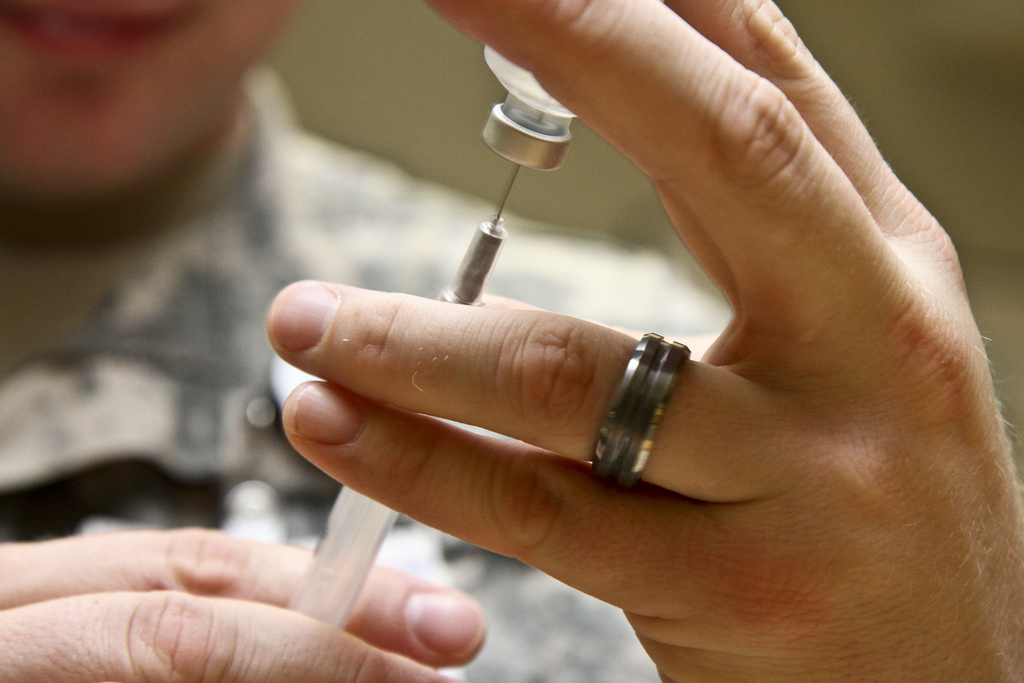 Are influenza vaccines effective? Lessons learned from the Cochrane Reviews

Vaccines for a long time have been used to prevent influenza. They are often recommended for healthy adults before an influenza season, despite the low risk of complications due to this infection in them. The article reviews the rationale for such recommendations.

Primary prevention, i.e., prevention of a disease occurrence, is one of the main objectives in the fight against highly contagious influenza viral infection. Typically, influenza is a self-limiting disease, that is usually person spontaneously recovers from the illness, without any additional help and consequences.

It should be noted that influenza virus is responsible for only a small proportion of acute respiratory viral infections (ARI). Thus, according to the research data, just every 10th case of ARI is caused by this virus 1. That is why even highly effective influenza vaccine will not protect against seasonal colds.

If taken international practice, vaccination against this infection is recommended only for people who are in high-risk groups. In case of healthy individuals, high-risk groups usually include the elderly, pregnant women or those who intend to get pregnant in the flu season, doctors and other medical staff. In addition, vaccination is often recommended to those who take care of seriously ill people (because of the high risk for complications in the latter) and preschool/school age children (due to a large number of contacts).

It should be noted that influenza vaccines have 2 major types. They are divided into:

In this article are reviewed meta-analytical studies, i.e., scientific manuscripts that combine results of the most well-designed and statistically powered randomized controlled trials and hold the highest level of evidence. Mainly, this is true for systematic reviews and meta-analyses conducted within the Cochrane Collaboration. Such works are carried out by groups of scientists, experts from a research topic, with no conflicts of interest.

The most recent systematic review was conducted in 2014 and led by Vittorio Demicheli 2. The authors have analyzed the data of all available randomized controlled clinical trials. In general, the meta-analysis included 90 studies. In these studies, participated healthy volunteers aged 16-65 years.

In cases when the type of influenza pathogen was known, and vaccination was carried out against this strain, the effectiveness of these vaccines for developing flu-like infections was near 16%. NNV (number needed to vaccinate) for this type of vaccine was 40, which means that the vaccine helped to prevent disease only in every 40th vaccinated individual compared to placebo. In general, in absolute numbers, flu-like infection occurred in 15.6% of unvaccinated individuals and 9.9% - vaccinated. As for laboratory-confirmed influenza, the infection occurrence was estimated at 2.4% and 1.1% respectively. If the circulating strain of influenza virus wasn’t established, vaccines efficacy was not more than on a placebo.

As for laboratory-confirmed influenza, the situation was somewhat different. The effectiveness of these vaccines was 60%, and in case of unknown circulating influenza strains - 55%. But NNV was significantly worse (71), partly because of a low influenza incidence in the included trials.

The clinical significance of the results

What do these data mean? Should influenza vaccines be used in a routine practice? Firstly, the influenza vaccines could not protect against ARIs, because this virus is responsible only for a small percentage of these infections. Secondly, according to the researchers who conducted the review, there is no convincing evidence for their use among healthy adults.

One of the fundamental parameters which may confirm the usefulness of a particular treatment is an NNT (number needed to treat) or, in this case, - NNV (number needed to vaccinate). It indicates the number of individuals that should be treated/vaccinated to achieve one additional recovery or to prevent the occurrence of the disease in one person in comparison with placebo. In this case, this value ranged from 40 to 70. These data mean that vaccination may be useful only to every 50th individual.

Also, authors emphasize that in adults the risk of complications from influenza is minimal, providing even greater doubts about the vaccination rationale. Thus, there is a need for more detailed assessment of the vaccination effects, not focused solely on the prevention of influenza, but on its serious complications. Also, Cochrane Review included studies that evaluated vaccination efficacy in pregnant women; obtained results on this sample were similar to those in the general population.

Another important point is that 70% of studies were sponsored by pharmaceutical companies interested in getting positive results.

One of the Cochrane systematic reviews on the topic of influenza was devoted to vaccines effectiveness in children; it was published in 2012 3. In case of childhood vaccination, it should be noted that, for example, in the US, it is included in the annual immunization schedule by the US Centers for Disease Control and Prevention.

In children over 2 years of vaccine efficacy reached 80%, and NNV - from 7 to 28, which is a relatively good indicator.

But these data should be interpreted with caution. Trials sponsored by pharmaceutical companies had a tendency of obtaining more favorable results than those funded by the public, which often didn’t demonstrate such encouraging data. Moreover, studies from pharmaceutical companies were published in more prestigious journals, although they had a lower quality. Thus, they received more attention from the scientific community and were cited more often.

Results from two of most influential systematic reviews have demonstrated that influenza vaccines might have some efficacy. But it is doubtful that they can be used as a routine practice in healthy adults because of self-limiting nature of influenza and low risk of complications. Also, these vaccines are not able to prevent 90% of seasonal ARI cases not caused by influenza virus.

Why before any influenza season can often be heard information about the need for vaccination, usually at the level of health institutions? Possibly, a lot of weight here has an experience on influenza epidemics, such as one in 1918-1919. At that period, given the conditions of the First World War, the epidemic has claimed 50 million lives. Another important factor is a periodic injection of information from media about possible outbreaks of "swine" and "avian" flu, from which we must continuously protect ourselves.

Another fact not in favor of influenza vaccines is that since 1980 to 2001, vaccination coverage among elderly had increased from 15-20% to 65%, and mortality from influenza did not only reduced, but even slightly increased among this age category 4.

As for the vaccination of children, the situation is slightly different. Studies confirm rationale for its use from 2 years of age. Although, in case of the Cochrane Review, authors note the need for more reliable data taken from unbiased studies.

We emphasize that this article aimed to review the data only on healthy individuals. Thus, they should not be generalized to other subpopulations, including high-risk groups, such as healthcare workers and others who take care of seriously ill patients (due to potentially dangerous complications from influenza in the latter).