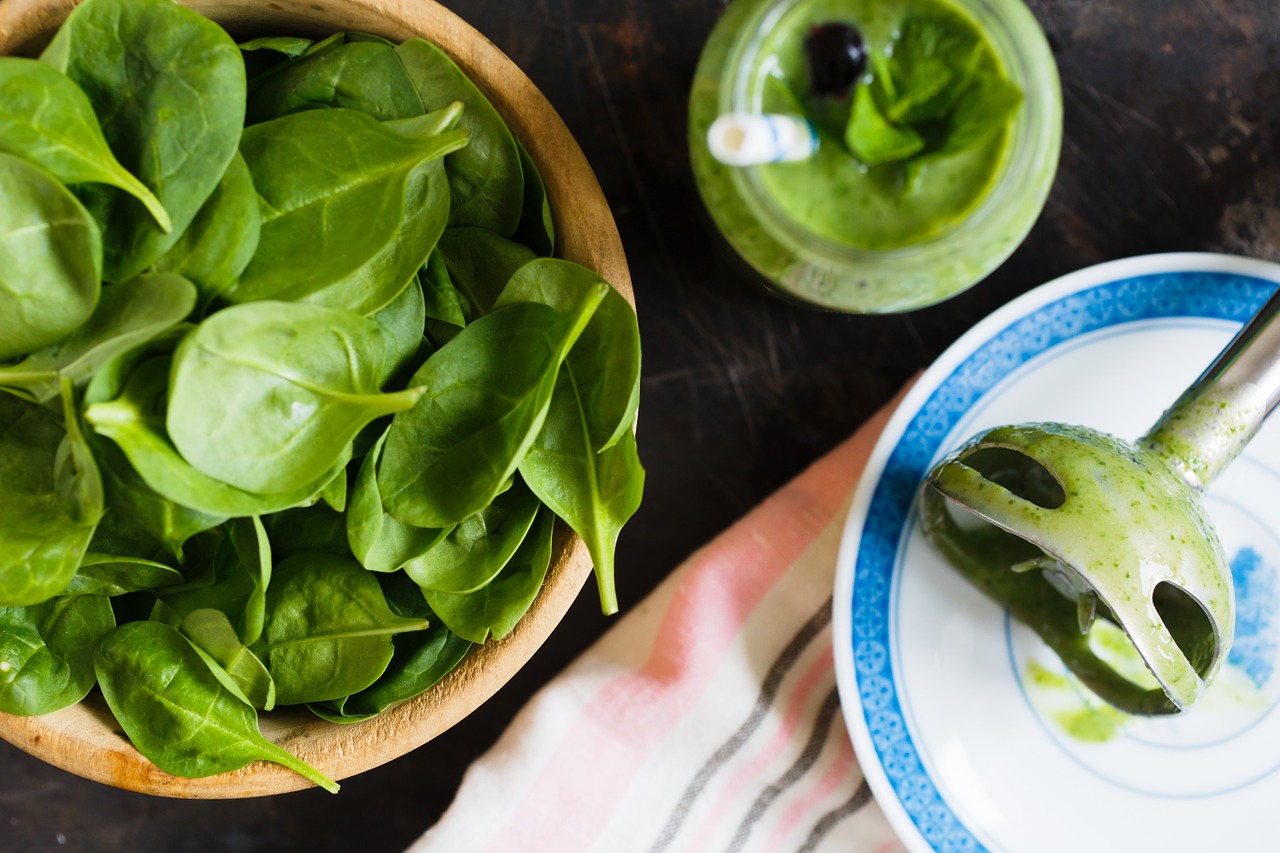 Vegetarian diet as a risk factor for depression

Almost every person tried to practice some diet at least once in own life. But it’s little known about the health effects that can have a severe restriction of certain food products, especially, if this diet is vegetarian.

Despite a various data, the impact of vegetarian diet on the health and development of cardiovascular and metabolic diseases is controversial. The same applies and regarding its influence on a central nervous system, although the data on this topic are rather limited.

Some preliminary studies have found that decrease in the amount of red meat consumption by women associated with almost doubled risk for developing of anxiety and depressive disorders. The risk was the same in case of exclusion of fish from the diet 1. Other studies have identified an even greater increase in a risk for eating disorders and suicide attempts 2.

Not all vegetarian diets are homogeneous in diet patterns. Some of them allow the fish (a source of omega-3 fatty acids) and some types of meat consumption, while others restrict eating of dairy products and eggs. Omega 3 fatty acids are one of the most critical building materials for the nervous system. Some data suggest that increased omega 3-fatty acids consumption can prevent or alleviate the symptoms of depression 3. The restriction of red meat consumption, which is rich in vitamin B12, can also lead to the development of depressive symptoms. The zinc and iron deficiency, associated with dietary patterns, is also a risk factor for mood disorders and cognitive decline.

The study conducted by the American National Institute on Alcohol Abuse and Alcoholism (NIH) and the University of Bristol (UK) aimed to explore the possible link between depression symptoms and vegetarian diet in men. Its results are briefly described below.

The long-term ALSPAC trial involved 9668 couples with pregnant women (week 18-20). However, researchers were more interested in men and their dietary habits (vegetarianism or veganism). At first, researchers have assumed that men, whose partners were pregnant, might suffering from depression. Secondly, if vegetarian diet affects the mental health, persons with such dietary patterns should have higher depression incidence, than others 4.

For depression evaluation investigators have used self-reported questionnaires. Men's survey was conducted taking into account dietary preferences, mood, demographic and psychosocial indicators such as age, marital status, employment status, housing tenure, number of children in the household, religion, family and history of depression, previous mental health problems, alcohol use and smoking. Depressive symptoms were evaluated by the Edinburgh Post-Natal Depression Scale (EPDS) for both men and women. The scale, cannot in itself confirm the depression disorder, but the score above 10-12 points are signaling about the high probability of clinical depression.

The study enrolled 9668 men, 350 (3.6%) of them reported being vegetarians or vegans (311 vegetarians, 39 vegans). The duration of adherence to vegetarian diet ranged from 1 to 41 years (2/3 of men at the moment of evaluation had been vegetarians for more than 10 years). The study found that male vegetarians had more severe depressive symptoms according to EDPS and had a greater risk of depression. On average vegetarians more often received more than 10 points, than non-vegetarians (p<0.0001). This was also confirmed after adjusting to socio-demographic variables. Vegetarians had a 67% higher depression risk (> 10 points) than those who did not follow this diet. Men with a total score above 10 on the EPDS depression scale had a lower educational level, more children, were over 25 years of age. Also, non-married, unemployed men, who had referred to psychiatric services in childhood, with bad habits, such as smoking, had a higher probability of scoring more than 10 points on the EPDS.

Vegetarian men had a higher level of education, privately rented accommodation, had no children in a household and were from a nonwhite-ethnic group. They were more often married and unemployed. The males adhered to vegetarian diet reported the lower consumption of meat, sausages, burgers, meat pies, poultry, liver, white omnivorous fish, but ate the fatty fish and shellfish in a small amount. There wasn’t observed any significant correlations between adherence to vegetarianism and age, family depressive heredity, childhood psychiatric experience, and smoking.

During the study, there was no relationship between diet duration and depression.

It can be speculated that for most individuals vegetarianism unlikely causes direct negative impact on health problems, but the adherence to this dietary pattern can contribute to the development of some psychiatric disorders (especially, depression and eating disorders) for some people.

In this study because of observational design authors can’t establish a causal link between depression and vegetarian diet. For such assumption, more rigorous trials with randomized controlled design should be conducted.